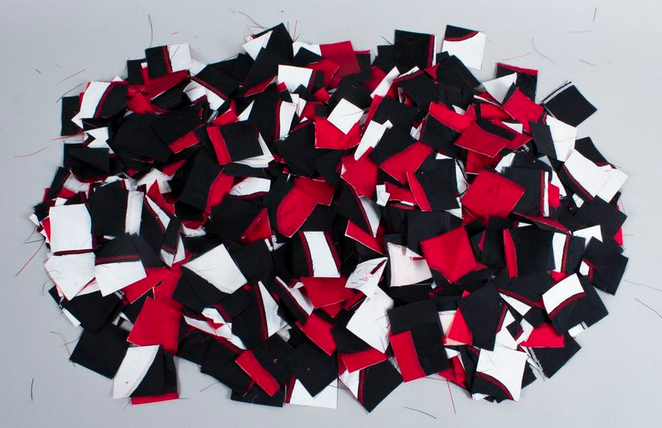 WWE has been releasing a set of crytpic tweets with #RestInPieces.

Is this a return? Is this a new character? Some names being thrown around right now include Kane, Chris Jericho, someone foreshadowing an attack against Daniel Bryan (“Yes” logo broken), and the return of the Undertaker. Who do you think it is?